What You Need to Know About eSIM 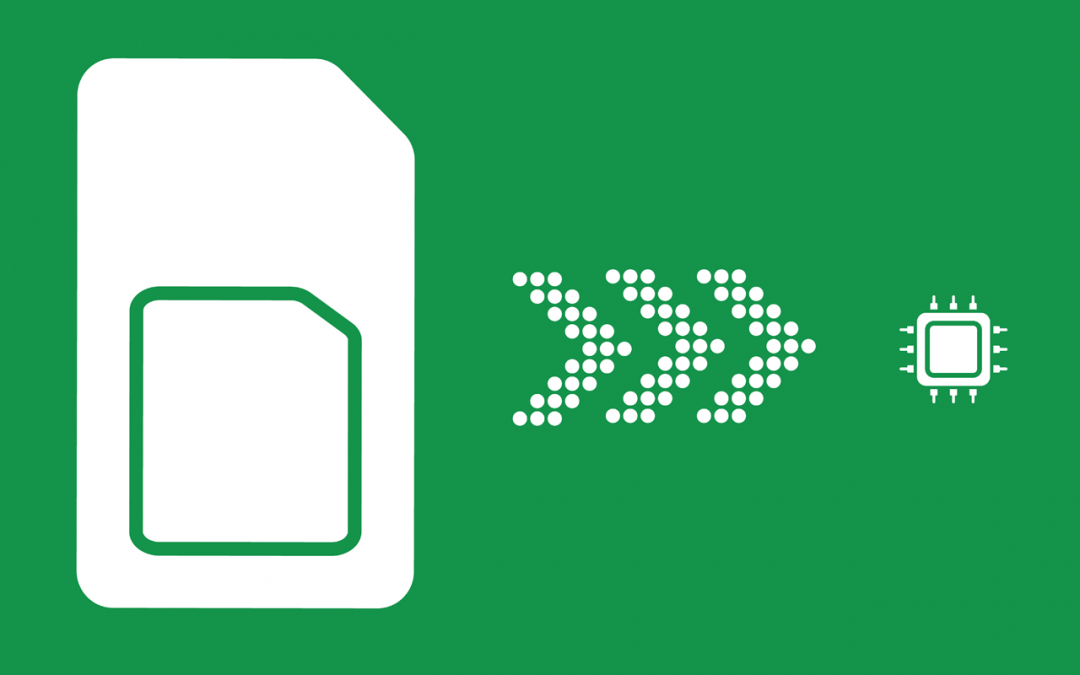 Hello everyone! Today I would like to share with you about one of the latest technologies that is quite advanced these days that is called eSIM. How can eSIM be different from an ordinary SIM card? The functionality will still be the same. It is just that the position of it will change. The name of it stands for itself. eSIM is an acronym for “Embedded Subscriber Identity Module”. At this point everyone should know of what is the use of the SIM card. eSIM is a built-in piece that is installed on the main board of a device. For instance, Google Pixel 2 is launched with the use of eSIM in its system, but only for specific service provider only (Project FI).

BENEFITS OF HAVING eSIM ON YOUR SMARTPHONE

This is because eSIM is a new technology as it is not widely used and device manufacturers are still working on installing this technology on their smartphones. I would like to share with you some of the benefits of having this eSIM installed for your smartphones. One of them is you will probably have a thinner size of a smartphone. This is because the smartphone will acquire some space for the insertion of the SIM card holder, not to mention the battery which takes a lot of space inside of a smartphone. Another device such as the Apple Watch 3 uses the same technology which is the eSIM. This acts as a proof that eSIM can be a great use of sustaining the small size of the smartwatch. eSIM can also makes it easier for you to change your mobile carrier service when you are travelling around the world. Instead of buying a new SIM card from countries which you are currently in, you probably can just switch to a different carrier just by a few clicks on your smartphones. This is beneficial and saves time for you in order to use your phone for calls or to get an internet connection.

You probably going to find yourself in a situation where you do not have a paperclip or the SIM ejector pin to eject the SIM tray out of your smartphone in times of need. So with eSIM you can easily change your mobile carrier without any trouble. With this technology, it will take time for all the service providers to agree to cooperate with the device manufacturers. To sum up, different people have different perspectives on eSIM. In the world of fast-paced evolution in technology, we will always want changes as this could be a different level of achievement.