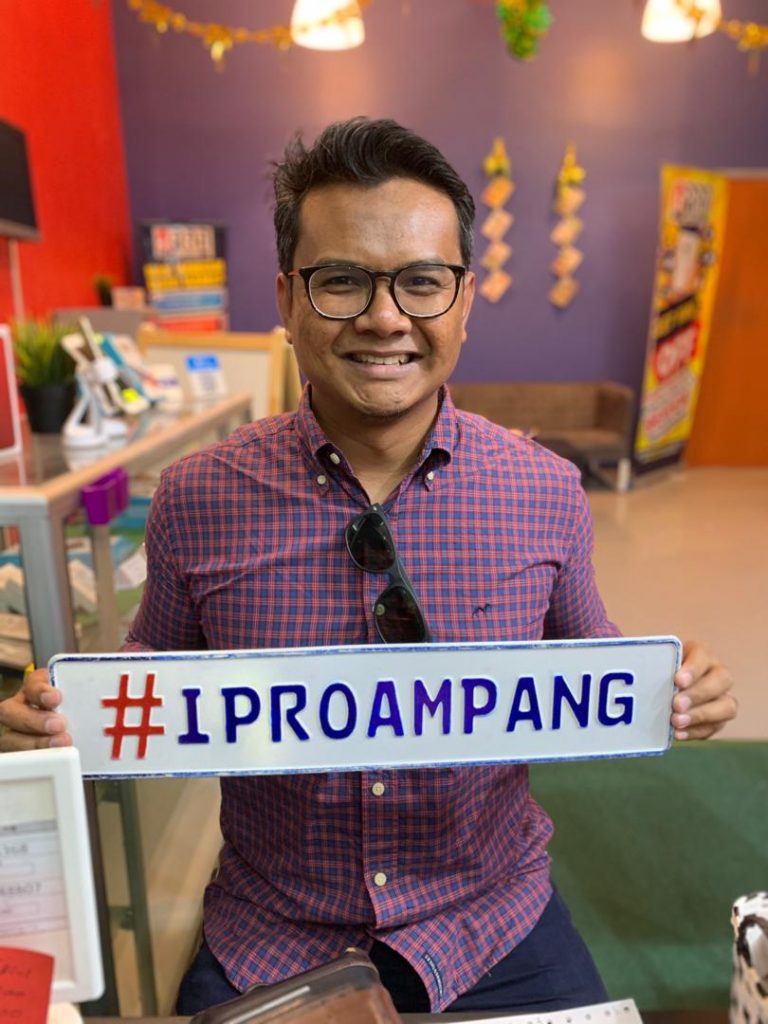 Mr. Rizuan told Mahzuz that the problem might happen for quite some time already, and he did not even realize of the problem until he noticed it when he received a call from his colleague a few days ago. He put his phone on Silent Mode and he did not experience any vibrations from the phone indicating there was an incoming call. Aware of this problem, the first thing that Mahzuz did was to check the charging reading of the phone to ensure it has a normal reading.

Thank you, Mr. Rizuan for choosing us as your mobile phone repairing service centre!