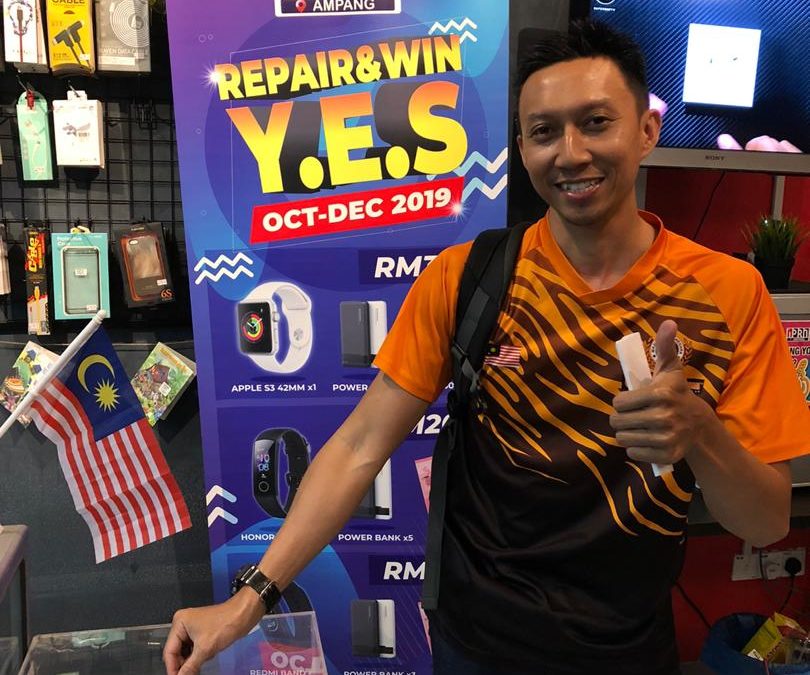 Battery draining issue is normal because the truth is the battery isn’t built to last forever. Normal battery cycle should allow a user to use it for up to 2 years for a normal user. If you’re a gamer or constantly charging your phone, the battery cycle would be much shorter. On some rare occasion, this problem might be because of motherboard. The motherboard controls everything and it controls how much power it needs to perform any task. If the problem is from motherboard, it is going to take some time and delicate care to repair it. Mr. Rosli came to our shop with his iPhone 6s claiming that his battery was draining fast. Our technician inspected his iPhone and found out the battery life cycle wasn’t good. Our technician tried to replace the battery and inspected how the new battery hold up. After a minute of testing, the battery wasn’t showing any difference from the previous battery. Our technician inspected the motherboard and found out it had a problem. The motherboard was consuming more power than it supposed to. We need at least 2 days to complete a motherboard repairing and he agreed to it. We handed back his iPhone within 2 days and he was happy with our service. He also replaced his batery because it was in a bad condition already. After repairing at our shop, he joined our lucky draw contest and stand a chance to win a Apple Watch Series 3 and other prizes worth up to RM 2000.