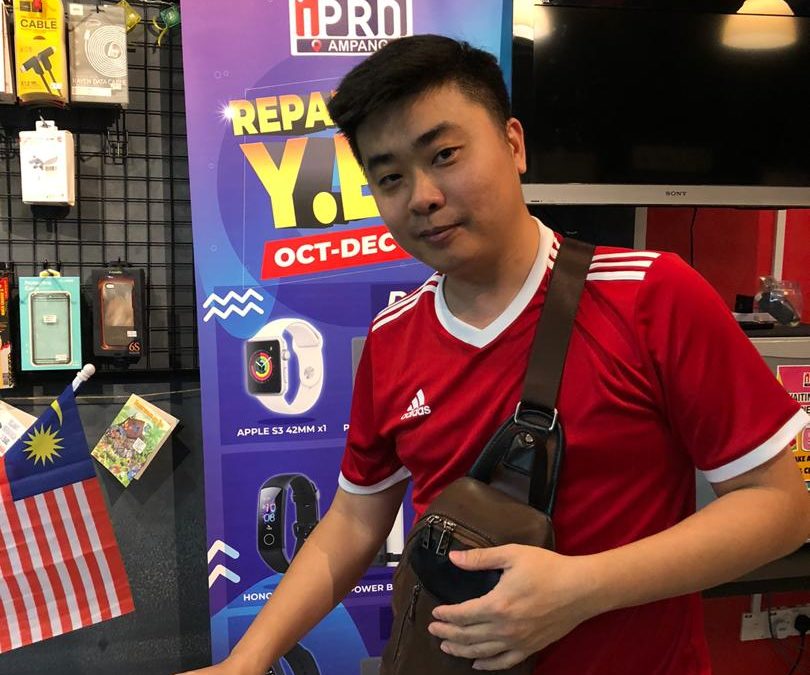 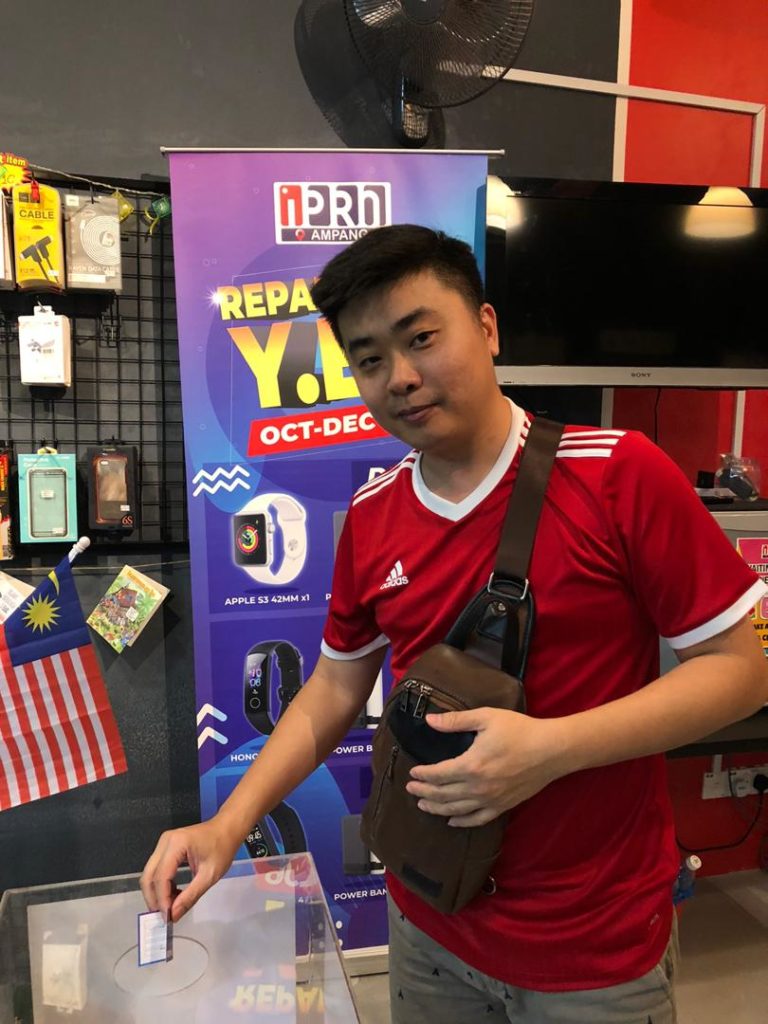 Mr Wong came to our shop with his iPhone 6s Plus that has been constantly draining on his daily usage. He was worried because it may be caused of an old battery. He has been using his iPhone for two and a half year. Our technician inspected his iPhone and found out his battery life condition was terrible. The life cycle of his battery was in a bad condition and needed to be replaced. We suggested to him to replace his old battery with a YooBao battery. YooBao batteries has an upgraded battery capacity compared to the original battery capacity. This is made possible through the advancement of technology now days. Even though the battery capacity is bigger, but the size is still the same. There is no need for any adjustment to replace the battery with a YooBao battery. It is as easy as plug and play. He was fascinated with this new battery and decided to replace his battery with a YooBao battery. The replacement took around 20 minutes and he was very glad to know that his battery can be used to the maximum capacity. He also joined our Year End Sale lucky draw contest and stand a chance to win an Apple Watch Series 3. We are also giving away other prizes worth up to RM 2000.