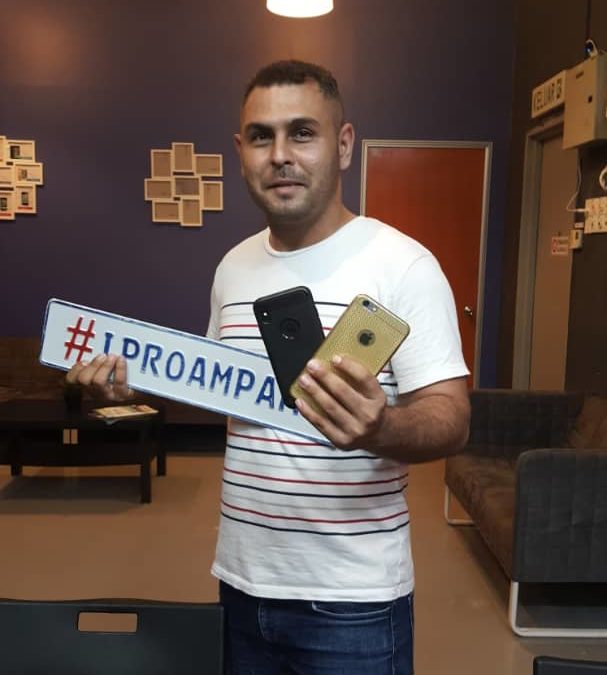 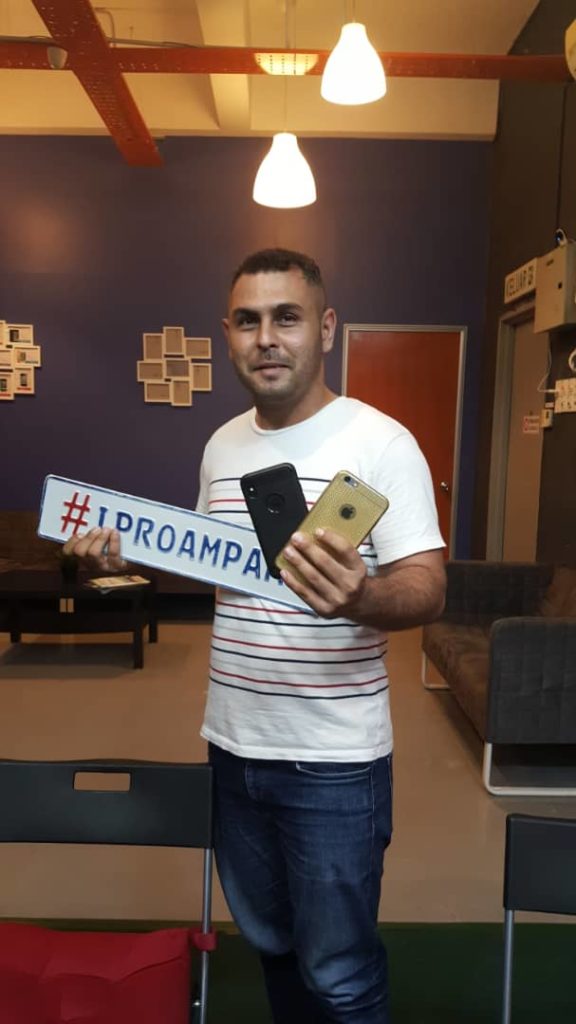 Mr Khamil came to our shop with his iPhone X that has a blank screen. He told us that he dropped his iPhone from quite a height and his screen was blank immediately afterwards. At first he was really worried that his iPhone was dead, but then he can still his iPhone ringtone when someone calls him. That’s when he knows that only his screen is broken. After hearing his explanation, our technician inspected his iPhone. As per his assumption, only the screen was dead. We replaced his screen within 30 minutes and he was so relieved that his iPhone is back to normal.