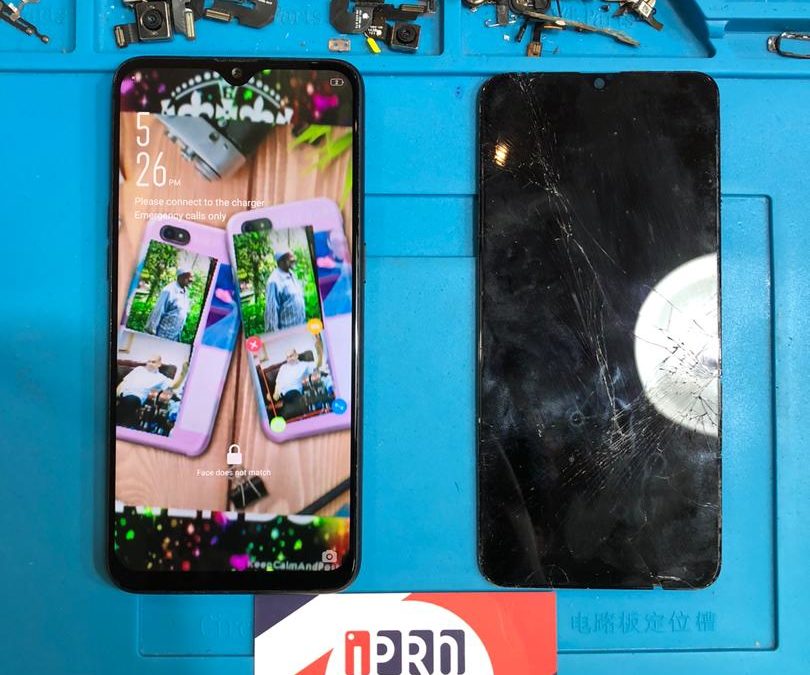 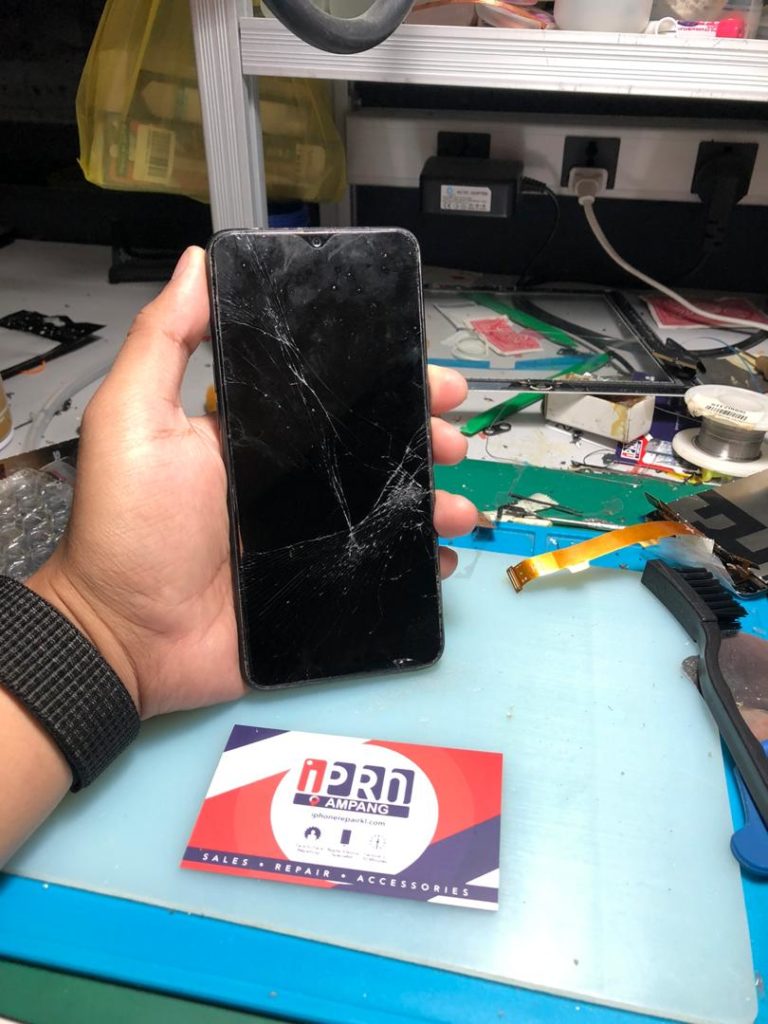 What is a backlight ?

A backlight is a form of illumination used in liquid crystal displays (LCDs). As LCDs do not produce light by themselves—unlike, for example, cathode ray tube (CRT) displays—they need illumination (ambient light or a special light source) to produce a visible image. Backlights illuminate the LCD from the side or back of the display panel, unlike frontlights, which are placed in front of the LCD.

A customer came to our shop with his Oppo F9. His phone’s display was not functioning well. The screen was blinking all the time. It is clearly a backlight problem. Unfortunately, this model’s backlight cannot be replaced. iPhones that uses an LCD allows the user to replace the backlight. Our technician advised him to replace the whole screen and he agreed to it. After the replacement was done, the phone’s display is back to normal. He was very happy with our technician’s explanation regarding the problem and our fast service. 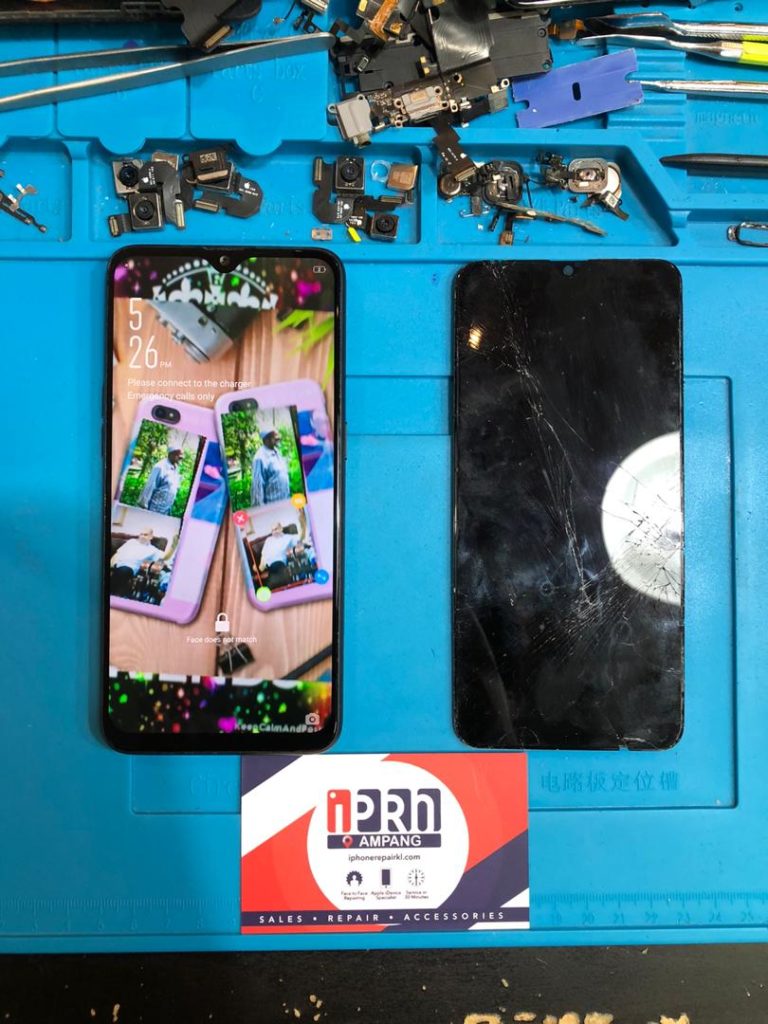 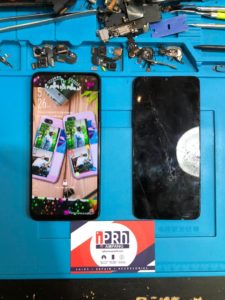