A Brief About Apple’s Smartwatch (Part 1) 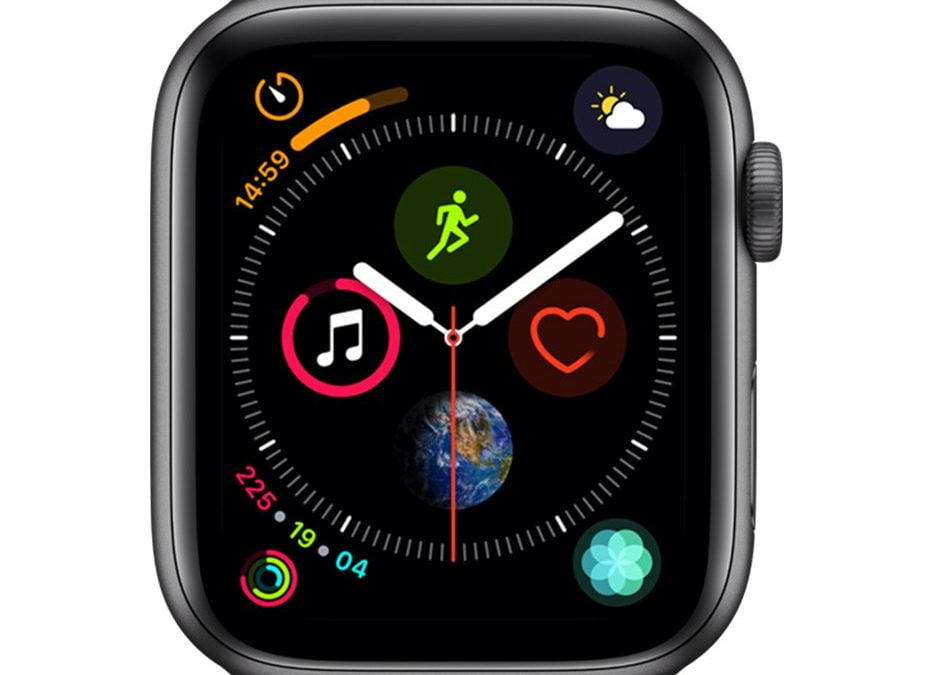 SOME FEATURES ON THESE APPLE WATCH

Next, I would like to break down some of the features that separate these watches such as the design, display, performance, etc. These Apple Watch come with a quite similar in terms of design, a square finish that fits well-nigh perfectly on your wrist. Apple Watch Series 4 is the first to release a different availability in size, which measures 40 mm or 44 mm for a larger display screen, while the rest maintain the size of 38 mm and 42 mm. For your information, there is a presence of Haptic feedback on the digital crown of the Apple Watch Series 4. With this haptic feedback, you can actually feel the vibrations as you go scroll through your the menu on your Apple Watch.

Moving on, the display of the Apple Watch is an OLED Retina display with Force Touch at 450 nits and for the latest models have 1000 nits. Force Touch is actually the sense of pressure of your Apple Watch, that practically means that your Apple Watch can sense it if you are doing a light tap or a deep press. Nits is the brightness of the display, luminance and the intensity of the light for a display. So the Apple Watch Series 4 has a greater display and much bigger screen as well!