Apple is Confronting a Lawsuit ??? 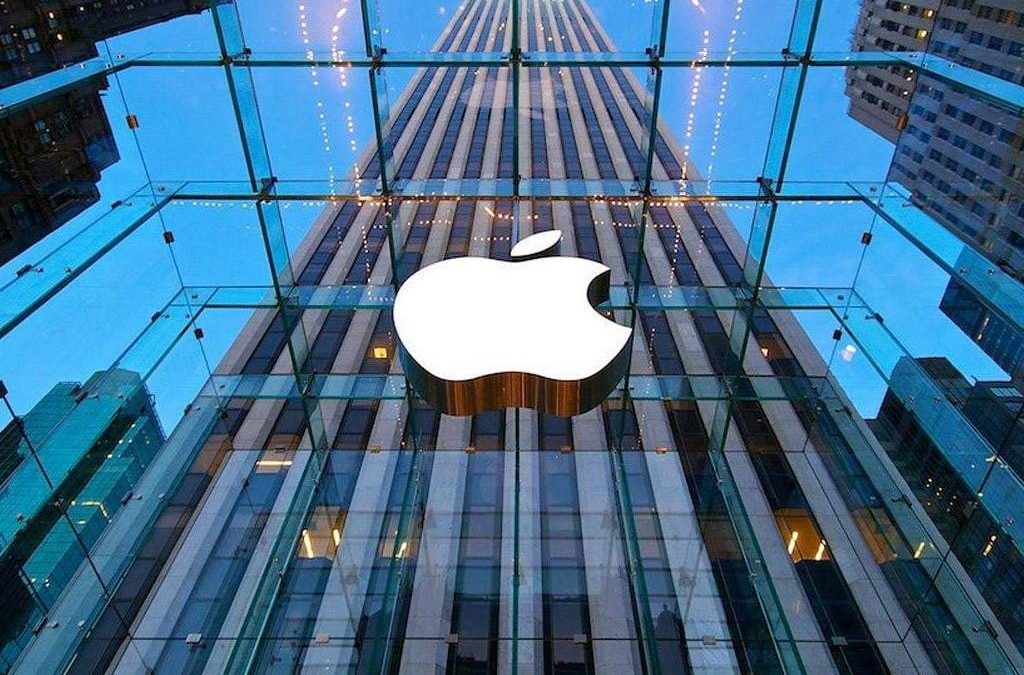 Greetings everyone! So for today’s topic I would like to share with you some of the issues about Apple has been charged of the action that they have been penetrating in the market store.

For iPhone users, the Apple Store is the only place you can get most of your apps downloaded to your phone and as you all may know by know that Apple doesn’t really support third-party apps available online for particular reasons they have. There is a lawsuit, an antitrust case, that Apple is currently confronting at the moment where they have been consider being a monopoly in the business world.

A little bit of explanation about antitrust case is that this has something to do with the competition between the developers of existing apps on the market. This case is established to achieve a fair business field between the companies from preventing one’s company to get overpower over their competition. The Apple is considered to be monopolistic as it seemed to make profit to themselves more than the rest of the developers on the marketplace.

But Apple defended its company by stating that this case cannot be proceeded as the company did not provide additional purchases directly from Apple itself. But if the charge has been made to Apple for this case, some changes can be seen to occur. There are restrictions for third-parties apps to become available on the Apple Store. Apple takes 30% of the profit gained by the number of downloads and in-app purchases of Spotify and Netflix thus this raise frustrations from those parties.

This leads Spotify and Netflix to directing customers to subscribe on their websites instead. But if Apple do get convicted for this case, this may change. One of the probability is that the price of a particular apps may get cheaper because of the risen number of competitions. A drop of price for certain apps on the market store will have Apple to reduce it receives from the developers. A numerous apps can be seen be available on the Apple Store.

The downside of having this controls are the untrusted apps will be available on the Apple Store from download. The Apple Store has been so secure and have this restrictions all this while is to protect its users from getting malware into our devices. App exclusivity may occur as well, which means certain apps will only be available on certain store only and not another. This can be as frustrating for the users to maintain accounts on multiple stores.