Basic For A New Smartphone

For today’s topic, we would like to share to you what is the most important and basic things you need to know before you buy a new smartphone. There a lot of smartphone brands out there such as Apple,Samsung,Huawei,Xiaomi and more. However,these brands does not mean that they produce a smartphone that satisfies your needs and that is why it is important to check for specifications of the smartphone you are looking for.

Here are the basic things to know before you buy a new smartphone :

There are 2 operating systems that is used in a smartphone such as Android and iOS. Each of these OS has their own unique.

Android gives the user easy to integrate as it is an open source system where the user is able to customize the themes,has millions of apps that can be download from Google Play. The user also can organize the way how they want to use their smartphone with Android. Google which is the major brand for Android has put alot of flexibility such as cloud storage that can be use with free unlimited storage Google Photos and many more. Basically, major people would say to not buy Android due to its lagging process when using it but unfortunately Android depends the processing on the hardware of the smartphone. Great smartphone hardware produce fast and smooth Android system.

For iOS,this operating system gives more privacy and security experience for the user. iOS also give more control over the app you use everyday which could enhance your experience with the daily app use. iOS also brings more powerful updates and patches for the user. With iOS, you don’t have to worry about the apps you use contain virus or not.This is because Apple strictly block all the unknown malware in all apps inside App Store. To keep it short, Apple wants to produce a simplicity for user experience as they don’t want the user to have more problems regarding their iPhone or even iOS. 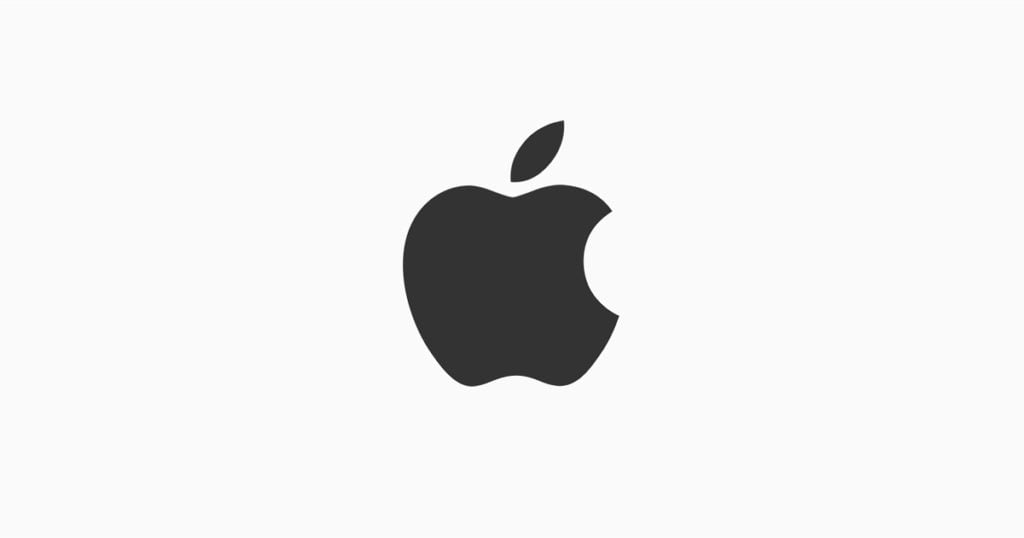 Processor is where the smartphone works. Basically, it is like a brain to smartphone where it process all the datas from your smartphone. For your smartphone to run smoothly and faster, great processor will be needed for this operation to work. It depends on your smartphone operating system. If there is a new operating system being released, some processors could not handle that Operating System. There are a lot of processors in the market for smartphone such as Apple Apple A Bionic series, Snapragon series, Samsung Exynos series and many more. In 2020, the best processor is Apple A13 Bionic as it’s benchmark score beats all the processors that are in the market. For the second place is Snapdragon 865 and third place is Samsung Exynos 990. You can choose any processors you want but as for Snapdragon series, the greater the series( 400,500,600,..) the better the performance same goes with other processors. RAM is a temporary memory storage that process data fast. Most of the time when you use your smartphone, you will do multitasking switching from another app to another app.That is where RAM process all the datas. RAM is very fast but if there’s no power it will stop processing those datas in your smartphone. Higher RAM has higher data processing which mean can make your smartphone to be fast but it is not necessarily to have that huge kind of RAM because 4GB of RAM is enough to use.

It is not a big deal which either the smartphone size is big or small. What matters is what you want to do with it, some people prefer big screen as they can watch movies and play games. Other people love small size as it is easy to carry around the pocket and they prefer to browse social medias and texting rather than play games which is why they prefer more small size for smartphone

If you use Android phone, there are external memory that you can use. That is one of the advantage of using Android phone where the user can store documents or files directly into the SD Card. iPhone relies its external memory on iCloud where it needs to have internet and Apple ID connected to it. In the market, SD Card has different sizes which are 16GB,32GB,64GB,128GB and the highest one is 256GB. You can even use this SD Card to transfer all the pictures in your smartphone into your laptop. There are different kind of sensors inside a smartphone, Map Application such as Google Map and Map(iOS) requires accelerometer sensor,gyrometer sensor and GPS for it to work as it detects your current location and movement. There are telephoto sensors inside a camera that focus on a focal length (distance between you and the camera) to make it sharp and good looking. The newer smartphone has a fingerprint sensor that detect the fingerprints of the user.

All smartphone has wireless connection that can transfer data wirelessly such as Bluetooth,NFC ( Near Field Communication ) and Wi-Fi. Bluetooth is used to transfer data from one device to another device. NFC is just the same as Bluetooth except it must be near between two devices. Wi – Fi on the other hand is a wireless networking protocol that can be connected to the internet.