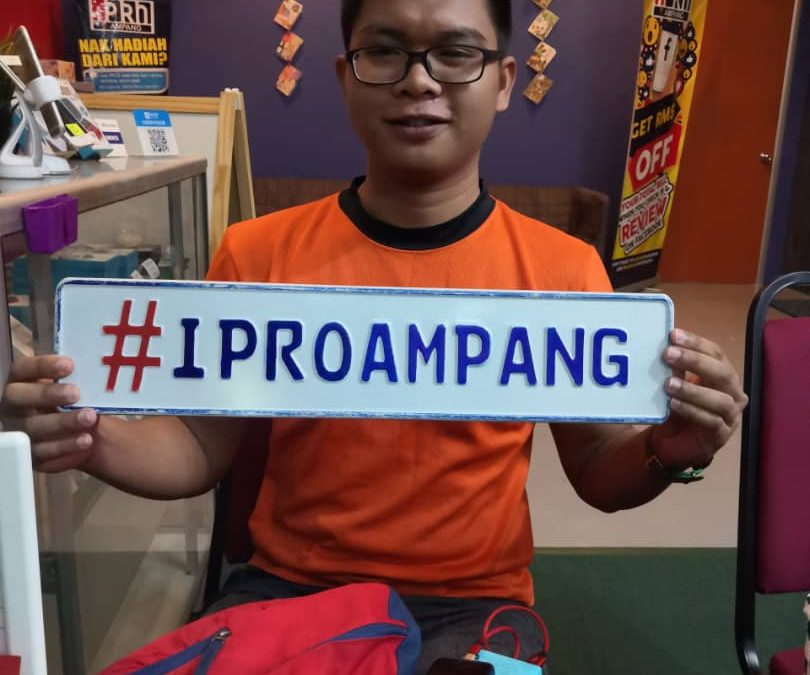 Hello everyone! For today’s repairing post I would like to share with you one of the problems faced by our customer named Firdaus Yusof. The problem he was facing before the repairing service took place was the unability to charge the phone. Below I will explain in detailed how the problem started and how IPRO Ampang detected the affected part and solve it within 30 minutes!

So first of all, I would like to talk about one of the parts of an iPhone which is the Plug-in. Plug-in is a flex cable which has three phone part attachments that are a microphone, an earphone jack and a charging port itself. A little bit of an explanation here is that if one of the parts is faulty, you are required to change the part wholly.

If there is an absence of debris and dirt, it has possibilities that you are having a faulty charging port, or the worst case, the charging IC which is located at the motherboard. This charging IC controls and enables the charging of the phone and made it possible for the charging to be done. 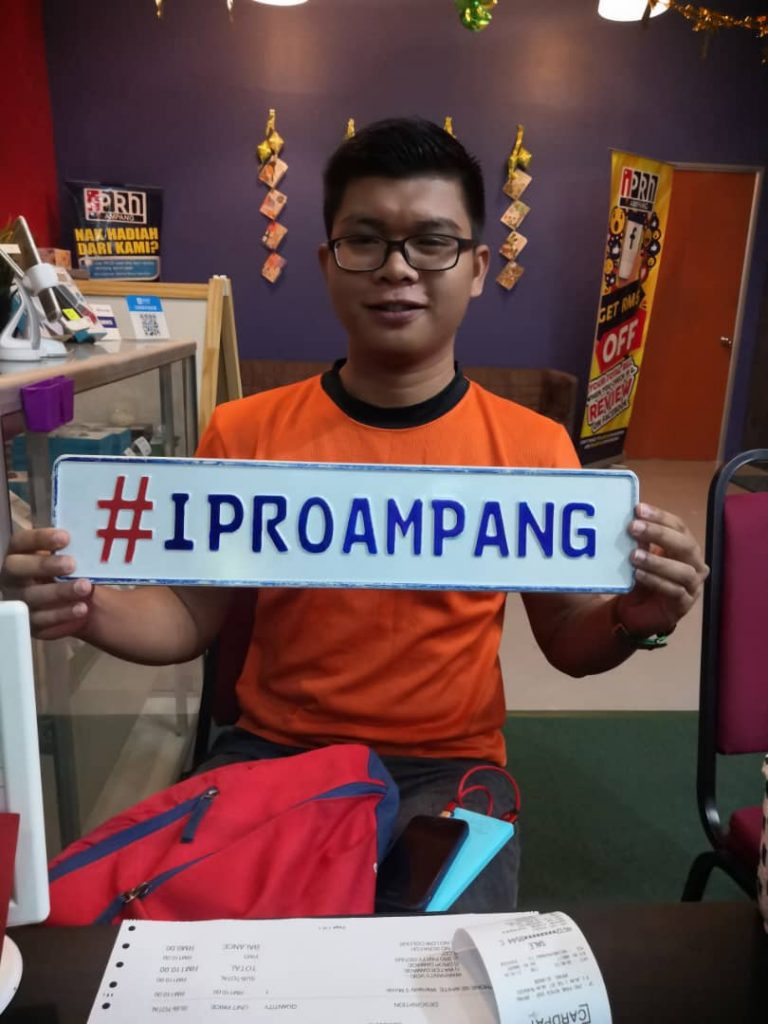 Mr. Firdaus Yusof had a hard time trying to charge his iPhone SE and did a Plug-in replacement at IPRO Ampang which only took 30 minutes!

Mr. Firdaus Yusof came to IPRO Ampang and handled by one of our friendly customer named Mahzuz. He sat in front of Mahzuz while handed his iPhone SE to him and began telling how the problem started. It was this one day while he was charging the phone, he accidentally jerked and pulled the phone with force, not noticing it was plugged in.

After the incident, Mr. Firdaus found out that charging is no longer possible. Aware of the problem, Mahzuz started to inspect the phone by plugging in the charger to check on the charging reading and later found out that there is no current flowing into the device. Mahzuz later began to disassemble the phone by removing two screws located at the bottom of the phone.

Mahzuz pried and separated the LCD from the backshell of the phone carefully before getting his hands on the battery connector. The first thing that needs to be done is to disconnect the battery to avoid short circuit from occurring inside the device.

After disconnecting the battery, Mahzuz took a new Plug-in part to be connected to the motherboard to see if this solves the charging problem. After the testing was done, it is confirmed that the old charging port was faulty. Mahzuz later informed Mr. Firdaus about the findings and discussed if he wanted to proceed with the Plug-in replacement.

Mr. Firdaus Yusof agreed to proceed with the replacement which took approximately 30 minutes to finish. After the Plug-in replacement and the parts assembly was done, Mahzuz checked for the functionality of the microphone and earphone jack to make sure everything works accordingly as it was engineered to operate.

After the testing procedure was done, Mahzuz handed the phone back to Mr. Firdaus for him to try everything as he wishes. Mr. Firdaus was satisfied that he had his charging working again. Mr. Firdaus was given three months of warranty just in case if the problem related to the Plug-in persisted. Mr. Firdaus thanked Mahzuz for his expertise and service before making his way to the cashier for payment.

Thank you for trusting us to fix your smartphone, Mr. Firdaus Yusof!