Hello everyone! I would like to share with you guys about the shocking news about the banning of any kind of technologies from second largest mobile company which is Huawei. For your information there has been an issue risen towards the company in the year 2018, where Huawei was accused of stealing the intellectual property from other companies to be put into their latest products and the company denied it. 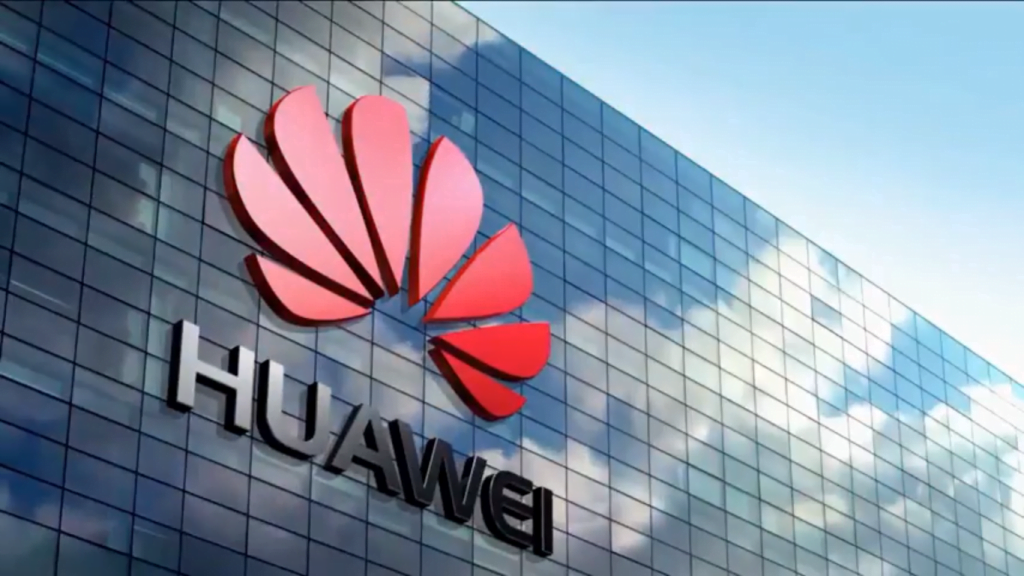 The main reason behind this whole banning Huawei technologies for companies’ implementation is to strengthen the security of one’s company not to be exposed to Huawei. It is an ongoing process of mobile companies to be installing Huawei technology for the new face of network which is the 5G. This issue of banning the use of Huawei equipments have been going on since 2018 including countries not only the US, but also Japan to ban Huawei & ZTE in early December 2018 from using Huawei’s technology for 5G, as well as the banning in France in mid-December 2018.

The spying that was believed to be happening is the possible leak of information that is private and confidential such as corporate or government or military secrets over conversations and data transmissions. The real deal here is probably the upcoming 5G technology where you may have access to everything on your world, from smart phones, smart cars, smart homes and smart cities, connecting and creating a surveillance web and increase the potential targets for spying.

The topic I would like to focus on more is the effect that is caused by the banning that was declared by the US towards Huawei company. The global semiconductor industries could be affected because all these while they are the ones of prorating chips that are associated for particular function for Huawei. For example Intel’s production for Huawei’s server chips, Qualcomm for the company’s processors and modems, Xillinx for programmable chips used in networking, Broadcom for Huawei’s switching chips for most networking machinery.

But Huawei is determined to outplay this by using chips of their own which is predicted will uphold the company at least three months of use. Next is the delay of introducing the new 5G technology which is produced by Huawei and there is nothing the company can do about it until the ban is lifted. The suspension of the upcoming Huawei models to use Android Q will seem impossible too, and it is restricted for Huawei to use only Android Open Source Project (AOSP).

Even so, this whole banning thing is probably a killer for Huawei for its new product development as it misses of having the most crucial feature which is the phone’s ability to access the marketplace that provides millions of downloadable apps such as Google, Gmail and Youtube from Huawei’s former Google Play Store and Play Services. From my personal point of view, this is certainly a “lose-lose” situation for the act of banning Huawei from the US and Huawei company itself. For US, this may affects thousands of American jobs and breaking the mutual trust on global supply chain. For Huawei, they would be in need of a marketplace as they have been dependent on Google’s Android for all this while!