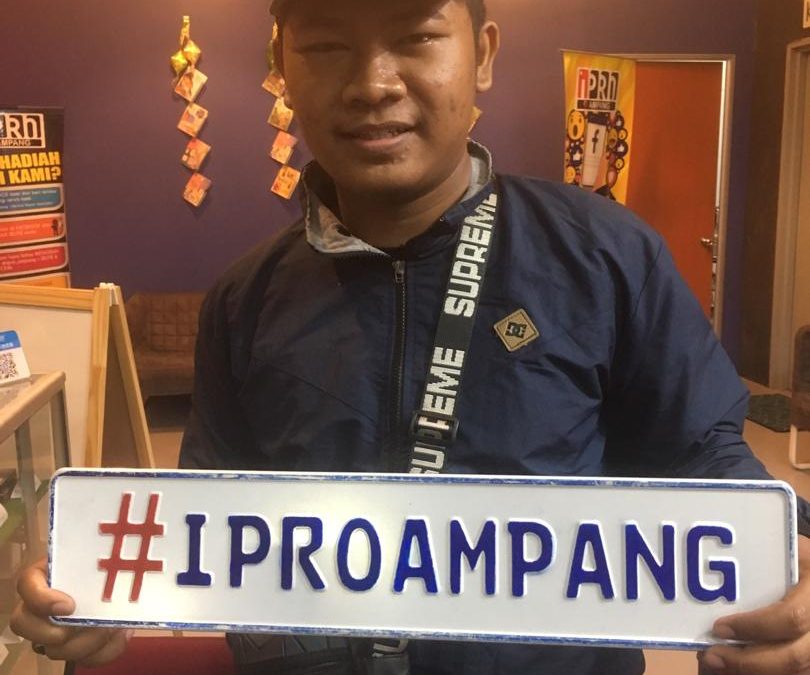 Hello everyone! For today’s repairing post I would like to share with you one of our customers that did Yoobao battery replacement for his iPhone 7 Plus. Below explains the problem in detail and also the reason why the battery replacement is recommended for Mr. Hanif. 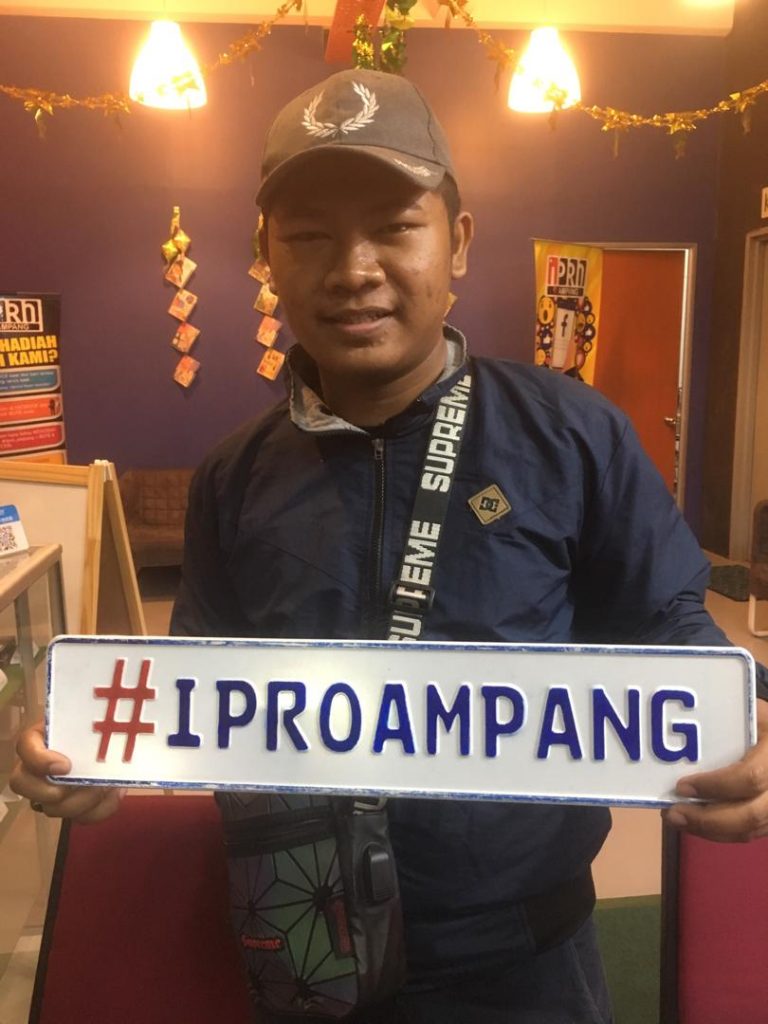 Mr. Hanif after getting his iPhone 7 Plus Yoobao battery replacement.

OUR SERVICE AT IPRO AMPANG

On one fine evening, Mr. Hanif came to IPRO Ampang and dealt with one of the technicians there named Merza. After Mr. Hanif handed him his iPhone 7 Plus, he began explaining how relentless the phone has been acting for quite some time. He began telling that the phone had been experiencing an extreme battery drain and it took only a short period of time to finish from a fully-charged phone.

He then told that he only used several apps like Instagram and texting on Whatsapp roughly for 10 minutes before the battery plummeted as much as 20%. The first thing that our technician did was to check the reading of the current flowing into the device. A normal charging reading of an iPhone should be somewhere in between 0.9A to 1.0A. Mr. Hanif added that he never replaced any parts of his iPhone since he bought it, approximately 2 years.

After successfully removing the old battery for Mr. Hanif’s iPhone, our technician connected the battery to the phone to ensure the capacity is at the maximum level before permanently installed the battery by using tape and screws to secure it. Mr. Hanif chose to use Yoobao battery which is an upgraded battery capacitor for his iPhone that will provide his phone more power and time of usage. He was also given an 18-month warranty just in case if there was any problem related to the battery that was recently installed.

After assembled all the parts to its original state, before handed the iPhone to Mr. Hanif, our technician checked the battery health of the newly installed battery to make sure it was at 100% with the upgraded capacity which was 3400 mAh. Mr. Hanif responded positively and thanked our technician before making the payment at the cashier and exited IPRO Ampang.

Thank you, Mr. Hanif, for your time and for choosing us as your phone repairing service center!