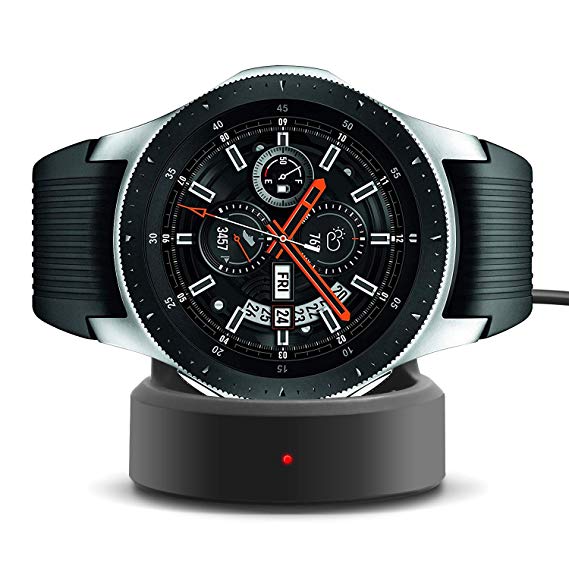 Greetings everyone! So today I am going to talk about one of the smartwatch that is trending right now. In my previous post I have shared with you about Apple Watch, the generation that existed before the latest Apple Watch Series 4, which have different features added for each individual generations. Samsung has also released a smartwatch of its own which is the Samsung Galaxy Watch. So, some introduction about the pros and cons about the Samsung Galaxy Watch, one of the pros is that it is proven to have a battery life that can hold up to 4 days from full charge. Thanks to the great core smartwatch software to make this sustainable battery life to be long enough and you don’t even have to bother to charge this smartwatch. The shape of an ordinary wristwatch, a round shape is perfect on everybody’s wrist. It has a rotating bezel which allows you to choose your menus from here which is simple to use and stylish as well. Let’s cut the chase to the cons, where Samsung Galaxy Watch is only reliable to the wireless charging so this means that you will not be able to charge using USB cable as you do to most of your devices.

This smartwatch also excluded from the use of some messaging apps such as Whatsapp, Facebook Messenger and navigation app like Google Maps. The rotating bezel is a much easier to use in comparison with the newest Apple’s smartwatch which is the Apple Watch Series 4, which has the rotating digital crown on the size of the watch, which is quite hard to deal with than the Samsung Galaxy Watch. Here’s about the software used in this smartwatch which is the Samsung’s Tizen specifically for this model and not the Wear OS which is used in most of other Android’s smartwatch.

The larger smartwatch which is 46 mm in size has a slighter larger battery life which is 4 days, compared to the smaller size of 42 mm which lasts 3 days of use. This new Samsung Galaxy Watch is more fitness-focused of a smartwatch, which has additional sensors and accurate sleep tracker. The depth to be submerged under water is believed to reach 50 meters. Now let’s talk about the display, shall we? Samsung is well known for its surprising bright colours and magnificent display of Super AMOLED screen. 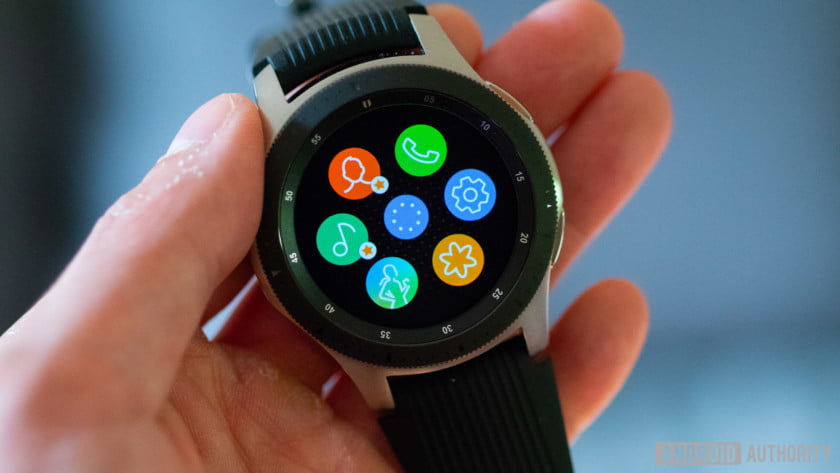 What’s the benefit of having such display is the ability to adapt with the surroundings whenever you are outdoor and elsewhere to produce amazingly stunning display. But having this such breathtaking display it also has its downside, which your Samsung Galaxy Watch will take a second or two when its risen to show display. Aside from that, the smartwatch is fused with a Corning Gorilla Glass DX+ for protection and durability from scratches. 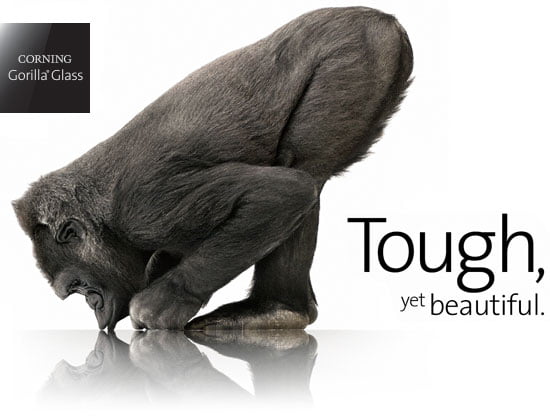 Other than that, the Samsung Galaxy Watch has two buttons on its side, differs by not having it in the middle and this can avoid yourself from pressing the buttons by accident from turning your wrist at particular motion sometimes. To conclude this, this is only the surface of explaining some of the features on the Samsung Galaxy Watch. There are more of the features of this smartwatch that I will further explain in details on my next post so make sure you guys tune in for more information! That is all from me, thank you!