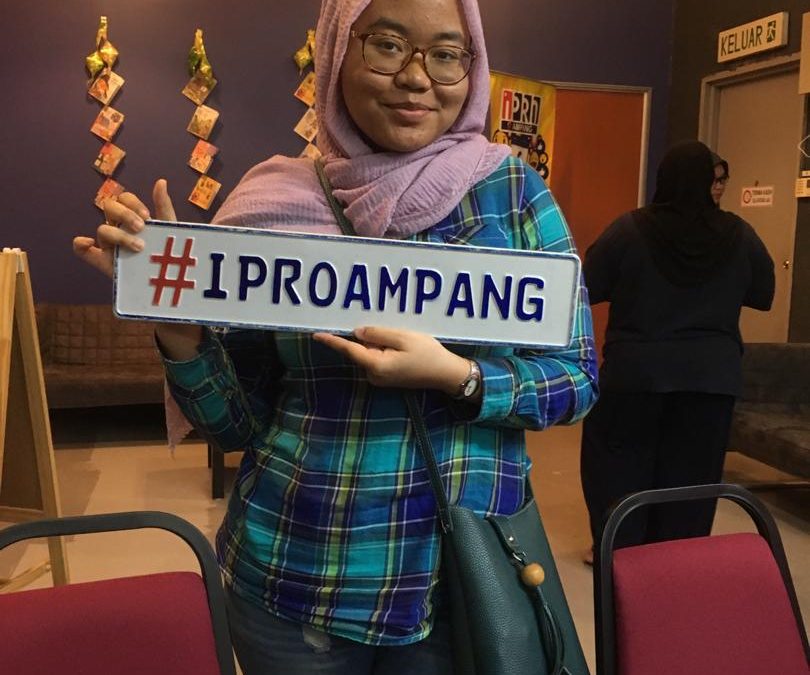 Hello everyone! Today I would like to share with you about one of the common problem that is faced by every single one of smartphone users which is battery drains very quickly. There are a few factors that lead to this kind of problem, one is which the battery is worn out, or it is possible that it is faulty. Mrs. Siti Hajar did a battery replacement for her iPhone 5S that took only 15 minutes at IPRO Ampang.

Ms. Siti Hajar came to IPRO Ampang and she was greeted by one of our technicians named Merza. She then sat in front of him at the same time handed her iPhone 5S to Merza before she began telling about the problem. She started off by telling how annoying it was for her to be carrying around her powerbank everywhere she goes.

Not only that but also the fact that she’s been experiencing a few sudden shut off when there was still about 25% battery left. Her battery drained so quickly even after it is fully charged to the extent that she had to put her iPhone on Airplane mode so that it drains slower than it normally does. She then added that she never did any replacements of the phone since she bought it.

Aware of Ms. Siti’s problems, Merza started to diagnose the phone by checking the charging reading. This was done to check the current flowing into the device, and Merza found out that the reading was not even close to normal which was at 0.3A. That indicated a slow current flow and probably because of its inability to withstand much current flow. Next, Merza checked for the phone’s battery capacity and found out that the level was at 30% capacity.

After exchanging words from both of them, Ms. Siti agreed to do the battery replacement which took about 15 minutes only. During the battery replacement, Merza shared a few tips of how to prolong battery’s lifespan which supposedly to last for a year approximately, one is which to avoid from overcharging the phone.

Most of smartphone users tend to leave their phones charged overnight and plugged out in the morning which is actually bad for the battery. Ms. Siti was told to use accessories which are originally from Apple and to avoid knockoffs to prolong battery lifespan and also for safety measures.

After 15 minutes went by, Ms. Siti’s iPhone was good as new and is ready to go. Merza showed that the new battery capacity is now at 100%. She was also given a warranty up to 6 months, just in case if any battery problem happens within the period, she could just refer back to us. She smiled and thanked Merza for his service before making her way to the cashier for payment.

Thank you for choosing IPRO Ampang and we appreciate your time and cooperation, Ms. Siti Hajar!