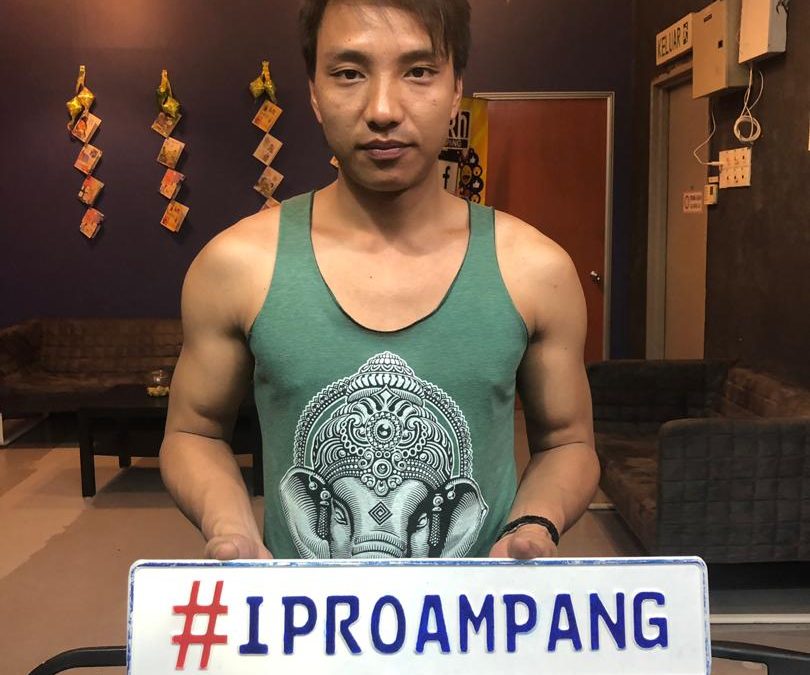 Mr Ganesh came one fine evening with a broken screen of his iPhone 6. He dealt with one of IPRO’s technician named Arif. He was having a cracked screen because of the drop of the phone he had recently. Arif then briefed to him about the options he have which is either to choose to do a glass replacement or just go for a new LCD.

The only thing that is quite troublesome for replacing the glass is that it takes approximately one week of process as this require attentive operation as we do not want to mess anything of the display which is the LCD. As you all may know, the LCD contains layers of films and the glass is located at the very top, the outer layer of the screen.

Arif explained about the differences between the non Original LCD and the genuine part, which is the clarity of the screen display. After exchanging thoughts between both of them, Mr Ganesh decided to go for a non-Original part. He sat in front of Arif and observed through the whole LCD replacement.

After the replacement was done, Arif applied a free tempered glass to Mr Ganesh’s phone as we provide it for free for any LCD replacements.

Mr Ganesh thanked Arif before making his way to the cashier for payment. He was given a three-month warranty for the LCD, just in case if any problem occurs related to the LCD.