THE PROBLEM THAT WAS FACED BY ONE OF OUR CUSTOMERS, MRS. ERNA

Happy Monday to my fellow readers! I would like to introduce you one of our customers named Mrs. Erna who is an iPhone 6 user. She was facing this disturbing problem of her phone that her phone keeps restarting automatically. At first she didn’t even notice of this problem because she thinks that her phone is out of battery and requires charging. 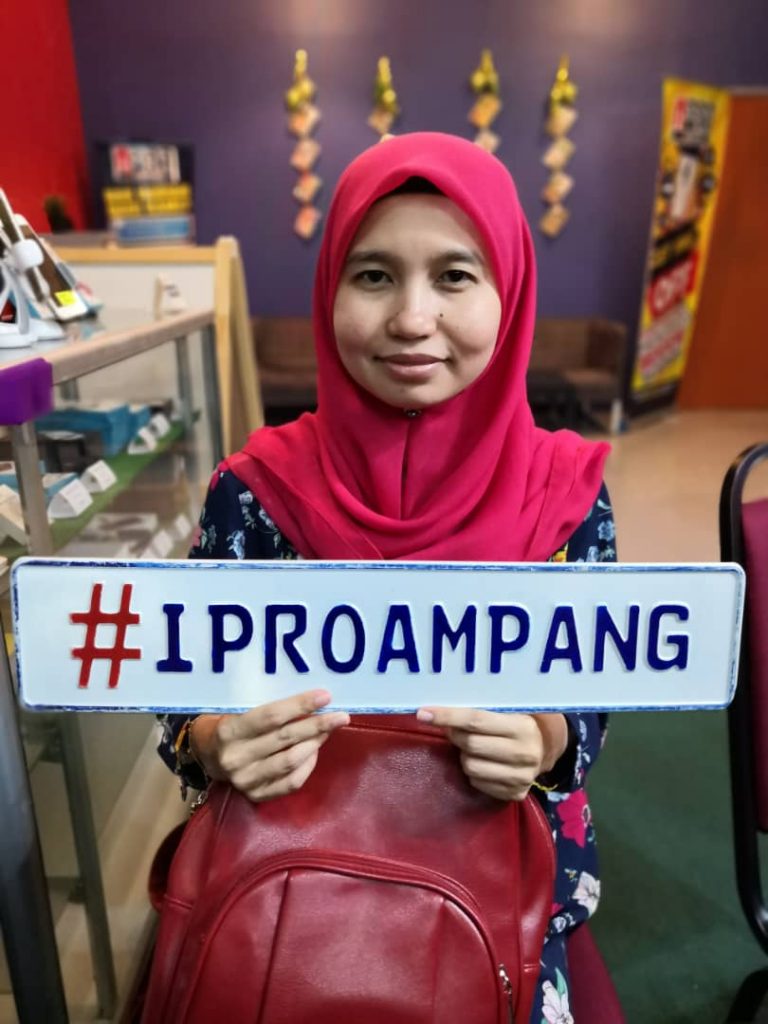 Mrs. Erna had a problem with her iPhone 6 which keeps restarting by itself so she did a battery replacement at IPRO Ampang and had the problem fixed!

After a few times it happened, Mrs. Erna thought that this could probably be the glitches that iPhone normal would have, but little did she know that it is nowhere near about the glitches. This has become so annoying to her that this one day while she was texting, she has written a few lines that she has to rewrite as her phone keeps on restarting by itself at uncertain times.

She then figured out that the problem doesn’t occur if she plugs in her charger either on the wall plug or using a powerbank. Without further ado, she quickly brings her phone to IPRO Ampang to seek for advice and if she can have the idea of what is happening to her phone.

WHAT IS NORMALLY THE CAUSE OF THIS PROBLEM?

This Auto Restart problem has two possible causes one is which is the battery. A faulty battery can attribute to this kind of problem. This is because a faulty battery will not have to optimum power to maintain the phone to operate as it supposed to be.

On the other hand, this could also be the cause of an unsuccessful iOS software update. Missing files in the software could lead to an auto-restart problem as it will be having a problem to boot certain files to operate the phone properly, so it always restarting on loop to start the software trying to find and run the missing files. For Mrs. Erna’s case, it is possible that it is just a battery problem as the phone doesn’t experience any auto restarts if a charger is connected to the phone.

Mrs. Erna dealt with one of our technicians named Mahzuz. She handed her phone to Mahzuz for inspection after she told about the problem to him. Mahzuz then began to diagnose the phone by checking the current reading flowing into the device. Upon checking the reading, Mahzuz found out that it was abnormal which means there was something wrong with the charging which could only mean the battery.

Mahzuz then began to disassemble the phone by removing two screws located at the bottom of the phone. He then began pricking the LCD from the back shell of the phone to separate both of the parts individually. After successfully separated both parts from attaching to each other, Mahzuz took a new battery to connect to the motherboard and to check if the problem still persisted.

The testing procedure was done in 10-15 minutes to confirm that the auto restart did not occur anymore. Mahzuz then confirmed and informed Mrs. Erna that the problem was caused by the faulty old battery of hers. So, after a discussion being made by both parties, Mrs. Erna agreed to proceed with the battery replacement that took approximately 15 minutes only.

While the replacement took place, Mahzuz shared a few tips about taking care and prolonging the battery lifespan. After the battery replacement was done, Mahzuz returned back the phone to the owner after showing her the newly installed battery capacity at 100%. Mrs. Erna thanked Mahzuz for his service and she was satisfied that the auto restart problem has been solved! She then headed to the cashier before exited IPRO Ampang.

Thank you for your cooperation and for choosing us as your mobile phone repairing service centre, Mrs. Erna.