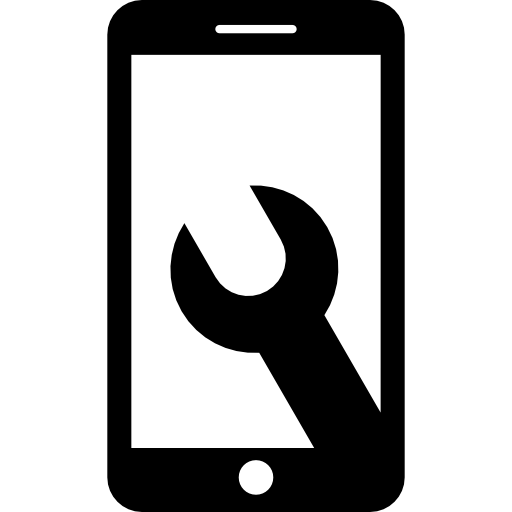 A BRIEF ABOUT POWER BUTTON

What’s more frustrating than having your Power Button functioning? This might not be a big deal for every person if asked, but this is kind of an important piece. You cannot even turn your phone back on if you phone died and do not have your Power Button working. Unless if you are using an iPhone which you can turn your iPhone on by plugging in your device, but you would not be carrying your cable and a power source such as powerbank with you all the time. But this could not be done on Android phone which the only possible way to solve this is by getting your Power Button fixed. 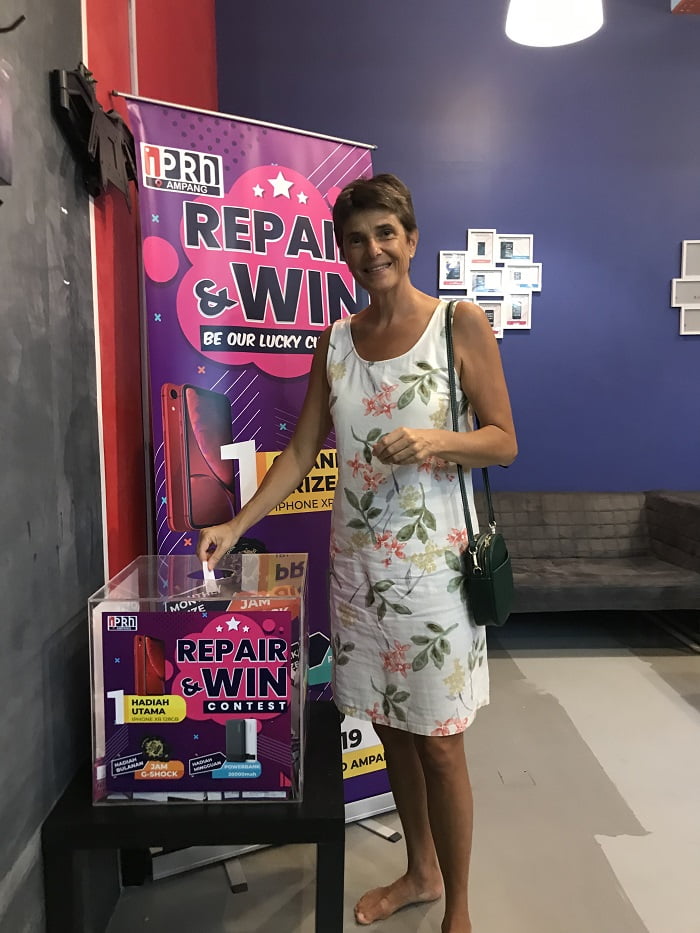 So this is one of our customers, Eva, who came to IPRO Ampang to get her Power Button fixed. She came to our shop with her husband at around 10.15 and they were greeted by Arif, one of our experienced technicians here. After Eva handed her iPhone SE to Arif, she then began telling him about when she noticed this problem. She told that this had happened for a while already, and she found it annoying as she could not turn her iPhone off when she needed to, or when her battery was draining.

Arif then told her that the replacement will take about 1 to 2 hours because of the procedure which required to remove most of the parts of the iPhone such as the battery, motherboard, camera, etc.. Concerned, Arif asked her if she had errands to do, instead of waiting for an hour or two and let time does its work. So she went out and Arif did the replacement which was quite time-consuming. After two hours went by, and the replacement was done, Arif rang her as her iPhone was ready to be collected. In 10 minutes later she arrived and gave her Power Button a few clicks.

She then smiled with satisfaction and told Arif that she could actually heard the clicking sound upon pressing her Power Button! She was given a three-month warranty just in case this problem occurred in the near future. She was also applicable of joining our Repair&Win Contest and stood a chance of winning our grand prize which is the iPhone XR 128GB! Thank you for choosing us as your phone repair service centre! We are happy to have served you! 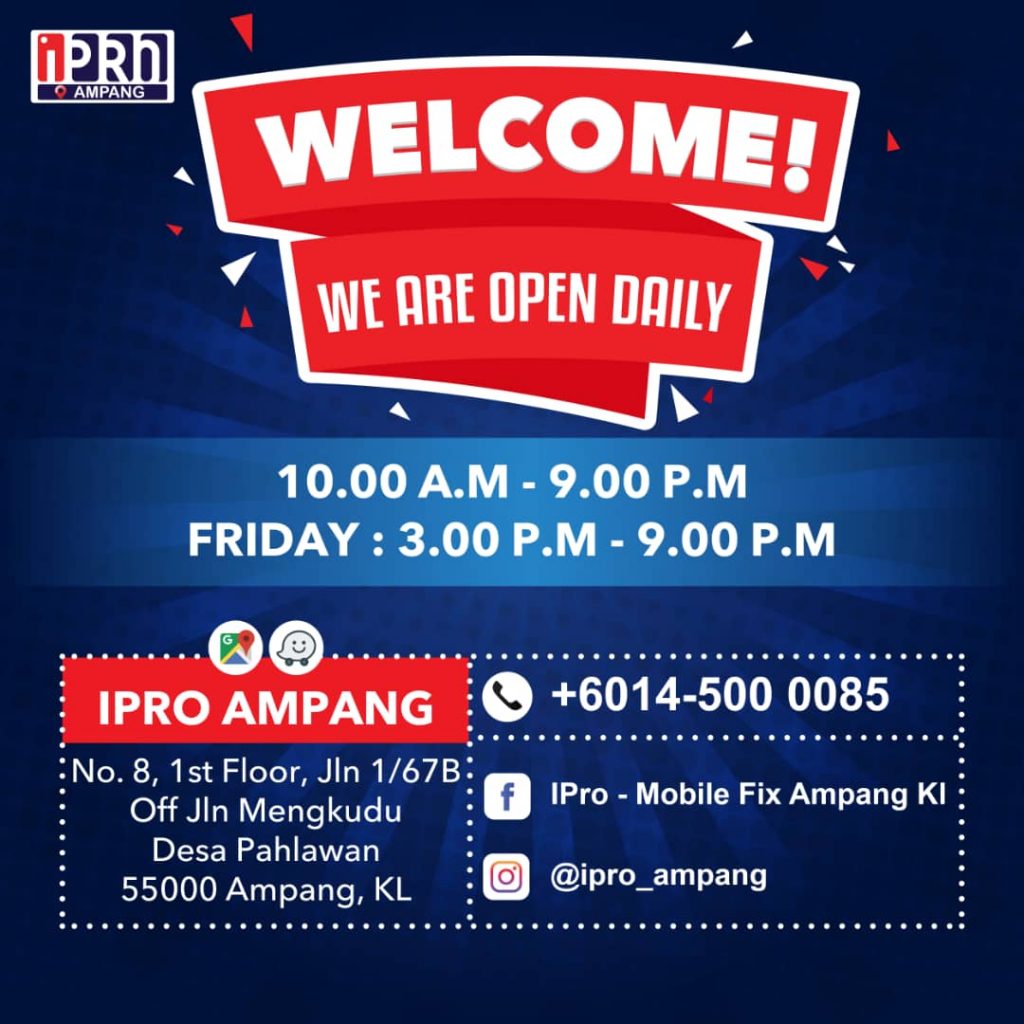