Review About the Upcoming OnePlus 7! 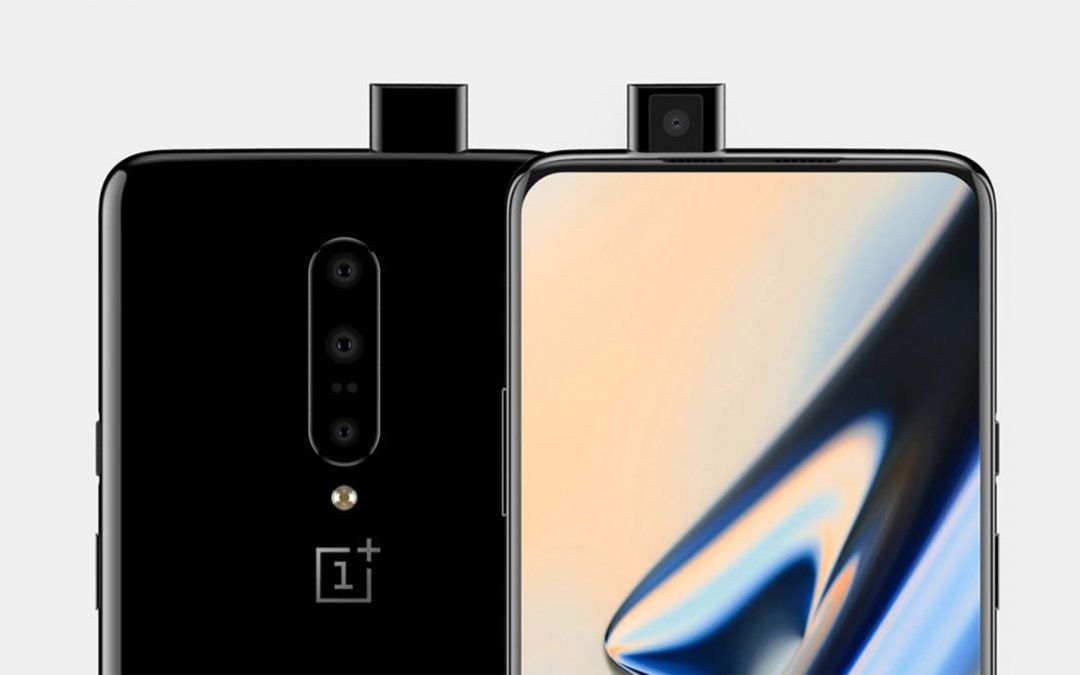 For today’s topic I am going to write a review about one of the hotties in the smartphones’ world. Some of the leaks of specs are spreading wide on the internet about the new OnePlus 7. Launch events have already been held in a few cities like New York, Beijing, London and Bengaluru. You can also make an early reservation for purchase to get one to be the first one getting your hands on this new OnePlus 7.

FEATURES OF THE ONEPLUS 7

So let’s go through one by one what is expected to see on this phone before it is official released soon this month! First of all let’s talk about the approximate price of the smartphone. It could be a little more expensive but affordable as the previous model which is the OnePlus 6T. It is expected to have a pop-up motorized selfie cam. What does this pop-up seflie really mean and why is the reason behind this installation to the new OnePlus 7?

THE SCREEN SIZE AND DISPLAY OF ONEPLUS 7

This is because instead of the front camera being placed or built-in the LCD like all other smartphones, the bezels and notch on the front will definitely be gone and you have the whole screen that measures 6.7 inch for your enjoyment of the display. This phone will also come with a number of eye-catching colors with gradient effect that differs from typical color choices from most smartphones these days.

OnePlus 7 might come with 2 models, one which has a “Super Optic” OLED display whereas the other has Quad HD and a 90 Hz panel which results a much smoother screen performance and a magnificent display. The screen of OnePlus 7 has awarded to be an A+ grade as the Samsung Galaxy S10 and iPhone XS Max. The screen also has a reduced blue light omission that is harmful for our eyesight. 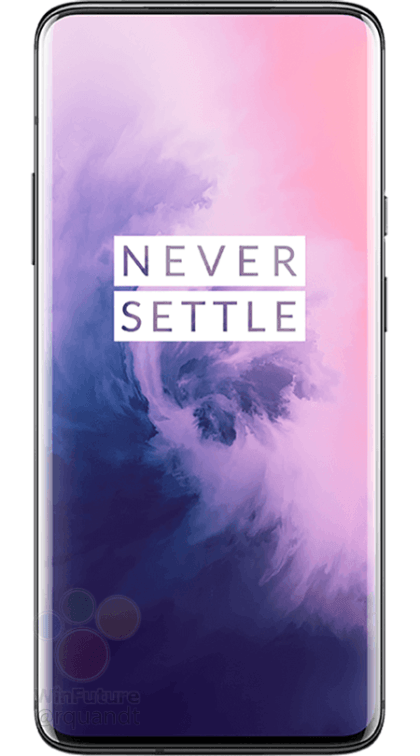 WHAT CHIPSET DOES ONEPLUS 7 HAVE FOR PERFORMANCE?

Moving on let’s talk about the performance of this OnePlus 7. This smartphone is using Qualcomm most advance chipset which is the Snapdragon 855 for the best performance, provide faster app to app switch interface and also no latency on the phone and has an 8GB of RAM and 12GB of RAM for Pro. This model will probably make a difference from all the other models of OnePlus as this is the first time installing the chipset for the company’s smartphones. Snapdragon 855 is one powerful chipset, the same chipset used for newer models of smartphones such as the Samsung Galaxy S10, LG G8 ThinQ and V50 ThinQ 5G. 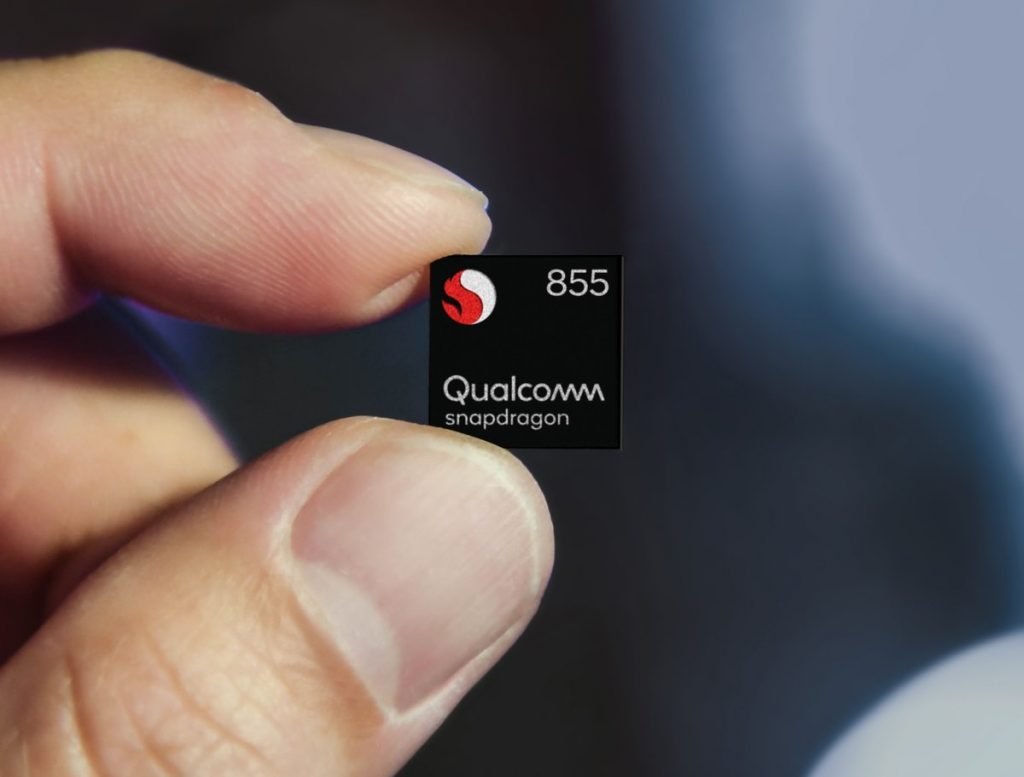 FRONT AND BACK CAMERA OF ONEPLUS 7

So, you probably be wondering about the camera of the phone? OnePlus 7 has a triple-rear camera with a 3x optical zoom. This does not beat the camera performance of Huawei P30 Pro that has 5x optical zoom, but it is still an enhancement from their previous model OnePlus 6T. With this feature it can provides a still and sharp shots which is a big deal for most smartphone users. Portrait and AR modes will still not be available on this phone. What’s amazing about this model is that it introduces a pop-up front camera that hides the space requirement for notch on the screen.

WHAT IS EXCLUDED ON ONEPLUS 7?

Some of the latest specs of technology such as 5G, wireless charging aren’t put into play for the company, apparently, not just yet. Wireless charging might be a game changer for future smartphones, but not fully dependent on. For sure it is just an additional feature for a smartphone to have a much less time consuming to charge rather than an old-fashioned plugging in way. So that is all about the upcoming OnePlus 7 and I hope that this article is giving enough information of what to expect and not to regarding to this phone.