Security Features on a Smartphone

EVOLUTION OF SECURITY FEATURES ON SMARTPHONES

Hello everyone! For today’s topic, we are going to see some of the security changes that were introduced to our smartphones from time to time. Let’s go back in time where smartphones aren’t available just yet, let’s say we were in the early 2000, where the touch screen devices weren’t available at that time.

You can type as long as you wish as long as it was in numerical or alphabetical, or you can jammed it together to create one password for yourself and that was all you have at that particular time. This alphabetical and numerical lock were fine and secure, but it would definite caused trouble if you had too many characters and you tended to forget.

But having that type of security feature was out-to-date and became easier for hackers to bypass. Then we were introduced to a different style of unlocking the lockscreen, which was the pattern lock. This pattern can be varied and much more possible outcomes you might set as a password for a much difficult, but make sure you took note somewhere of the pattern if the one you set was a hard one. But instead of the pattern lock you were opted to set a password for your phone with a standard numerical/alphabetical password as well. Now those were only the basics of security.

WHAT IS BIOMETRIC ADVANCEMENT

Now let us go through one by one of the existing security features that are available of today’s smartphones. 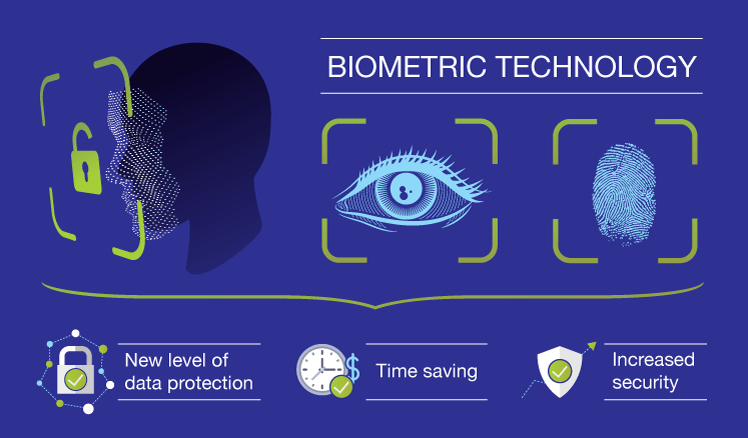 Biometrics is introduced in 2016 which it is only used for specific users such as government, military, etc before it is available to the commercial sector. The examples of the Biometrics that existed including fingerprint scanner, facial recognition and voice biometrics. Having this Biometrics existed is really beneficial for all of us and it makes something as systematical with its presence. We have gone through so much of innovations within these few years of hustle and bustle.

Let’s rewind back a few years where Samsung introduced the IRIS scan which is pretty awesome new feature as one has to scan its IRIS for him to unlock his/her homescreen, which is impossible to replicate, devotes this as one of the most safest security feature. Fingerprint sensor is also one of the prime security feature of today’s smartphones.

The fingerprint works the same as on other models, what differs them all is just the position they placed the sensor, on your home button at the front screen (mostly iPhones), or maybe at the rear of your phone (mostly Androids). The latest generation of Samsung Galaxy S10 has introduced an ultrasonic fingerprint sensor built-in the LCD. This is quite unique as it doesn’t have to save any room on the exterior of the phone for the fingerprint sensor to be installed. How about facial recognition? This is a new feature added to today’s latter smartphones, such as the iPhone X, XR, XS and XS Max.

Android’s smartphones also have this facial recognition too, but it seemed not neck to neck with iPhone’s face recognition as iPhone is tend to be much more accurate. To conclude this, Biometric Advancement is such a top of the world achievement in technology world. Not only for security reasons, it is also used for payments as well. This is already started by Apple’s iPhone where you can pay by just using your fingerprint. This is no doubt can ease payment for a faster process and much stronger security!