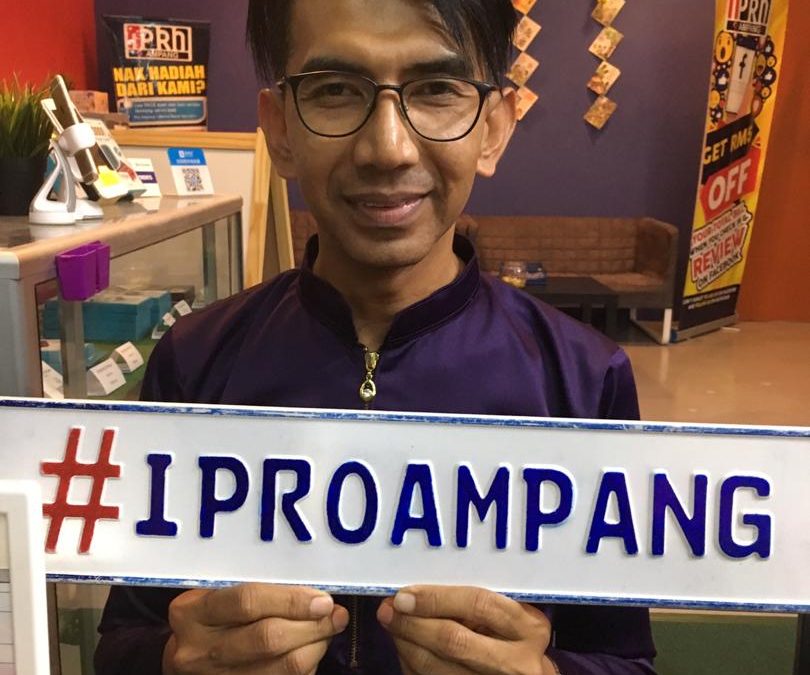 SOME INFORMATION ABOUT THE MICROPHONES ON AN IPHONE 6

This microphone has a role to enable the person’s voice to be reached during a call. For your information, a plug-in flex cable is where there is a connection for a few parts of an iPhone are attached together in a single piece, which are the earphone jack, charging port and microphone. So an affected part, for example when the bottom microphone of the plug-in is faulty, a replacement for the whole piece is required, which is the plug-in flex cable. Mr. Jamaluddin had a problem with the microphone of his iPhone 6 and did a Plug-in replacement at IPRO Ampang.

Mr. Jamaluddin came to IPRO Ampang on one fine evening and was greeted by one of our technician named Merza. So he sat right in front of Merza while handed his phone. He started to tell how the phone started to be problematic a few days ago before today.

It happened during a call with one of his colleagues, where the other person sounded like he was having a hard time hearing him. The other person described him as if he was too far from the phone and he sounded sink. After several times Mr. Jamaluddin repeated himself to the person, he was so frustrated and the next thing he did was to switch the call to loudspeaker but the person still could not hear him speak.

Aware of this problem, Merza checked the charging reading to make sure it was normal. This is because an abnormal reading could justify that the part is faulty or it could also mean a motherboard problem. After Merza did the checking on the charging reading, he then switched off the phone before he began to disassemble Mr. Jamaluddin’s phone.

After a call was made to Mr. Jamaluddin’s phone, the voice that was from the phone could be heard and Merza told Mr. Jamaluddin that the problem was because of the microphone and a plug-in replacement is required to fix the problem. Without further ado, Merza removed the old plug-in and replaced it with a new part. The plug-in replacement took roughly 30 minutes to be done.

After successfully installed the new plug-in and assembled everything with screws and plates, Merza did another testing to check for the functionality of the part which includes the microphone, earphone jack as well as the charging port before handed back to Mr. Jamaluddin.

He was given a three-month warranty just in case if the problem persisted in the future within the period of warranty. Mr. Jamaluddin gave a few touches and slides of his phone before he made the payment at the cashier. He then thanked Merza for his service before exited IPRO Ampang.

We would like to thank you for your cooperation and for choosing IPRO Ampang as your mobile phone service centre, Mr. Jamaluddin.