WHAT’S GOOD ABOUT THE GOOGLE PIXEL 3? 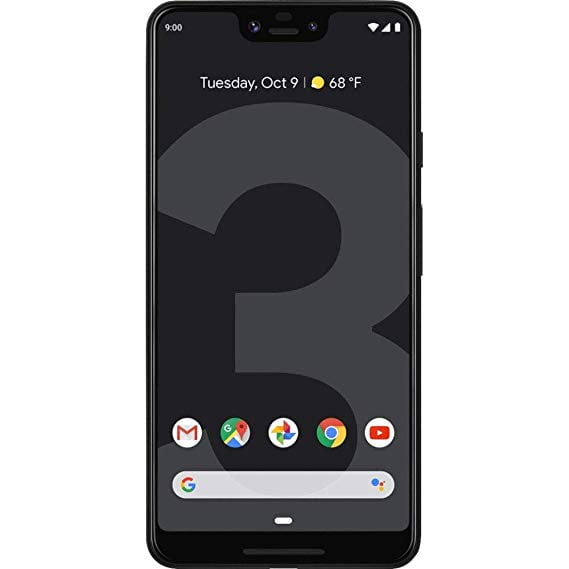 For today’s article I would like to share my opinions about one of the latest Google’s production, which is the Google Pixel 3. What is understood from the surface view about this phone is that it has an improvised camera than of what is spared for Google Pixel 2. On top of that, it has bigger display than the previous model, which has a size of 5.5 inch OLED screen and is a perfect fit in your palm. 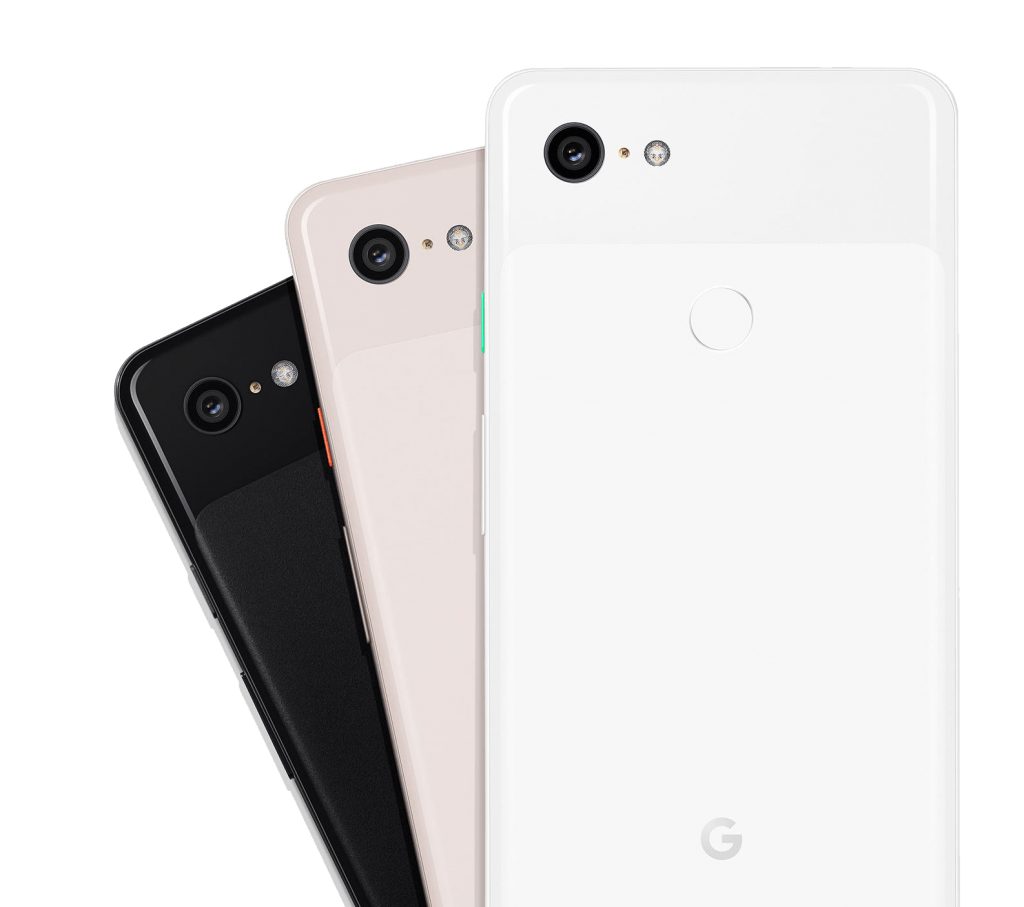 The cons of having this phone is that it has a smaller battery life as it speaks for the smaller size of the phone. The available colours for this phone is not that many and have muted colours. Google Pixel 3 has much smaller in size of RAM which 4GB and 6GB of RAM in the previous models.

Now let’s go further in details about this phone. For the camera of this phone, it has a single lens at the back which manage to take stunning photos. What’s amazing about the camera is that it has a machine-learning software and consistency that can make this shots possible. With an aperture of f/1.8, a sharper image can easily be achieved! The camera is also powered with an Android Pie-powered AI smartsFor the front camera, it has two 8 MP cameras, which the second one is specifically for a wide-angle selfies.

Google Pixel 3’s camera is a better enhancement from Pixel 2 in producing HDR and more detailed shots. The OLED display of Google Pixel 3 produce vibrant colours in display. There is still present of the bezels for Pixel 3 and it doesn’t have the newly updated technology of punch-hole camera, it remains its bezels on the top and bottom for its speakers. Because of its small size, it is a single-hand friendly as you will not be having problem of putting the phone inside your front pocket like huge smartphones do (but not for the bigger size of Google Pixel 3 XL).

The downside of having this phone is the capability of maximum usage and withstand a longer period of usage as it only installed with a 2915 mAh of battery capacity. From the testing that is on reviews about this phone, taking 100 shots in the period of two hours will consume a lot of battery. Now let’s move to the design of the Google Pixel 3. Most of the back case of the phone is made of strong Corning Gorilla Glass that is susceptible to damage like scratches. The glass can benefit the phone of its wireless charging and a much faster mobile connection.